If you are interested in hiring the experts at RNR Moving for a local move to Atlanta’s east side community of Inman Park, you are sure to be just as impressed with our professional relocation services as you are with the unique history this lovely area provides our city.

Historically, this was the first planned community in Atlanta, but it was the first ‘garden suburb’ in the nation. Samuel Inman partnered with Joel Hurt to plan and build this gorgeous community, which was established in 1890. The stunning community was home to some of the wealthiest families in the city for many years, until it fell on hard times in the mid 20th century.

Today Inman Park is being transformed into a lovely place again, due to an ongoing process of revitalization, part of the City of Atlanta’s gentrification project several parts of the ATL has been undergoing since the 1970’s. 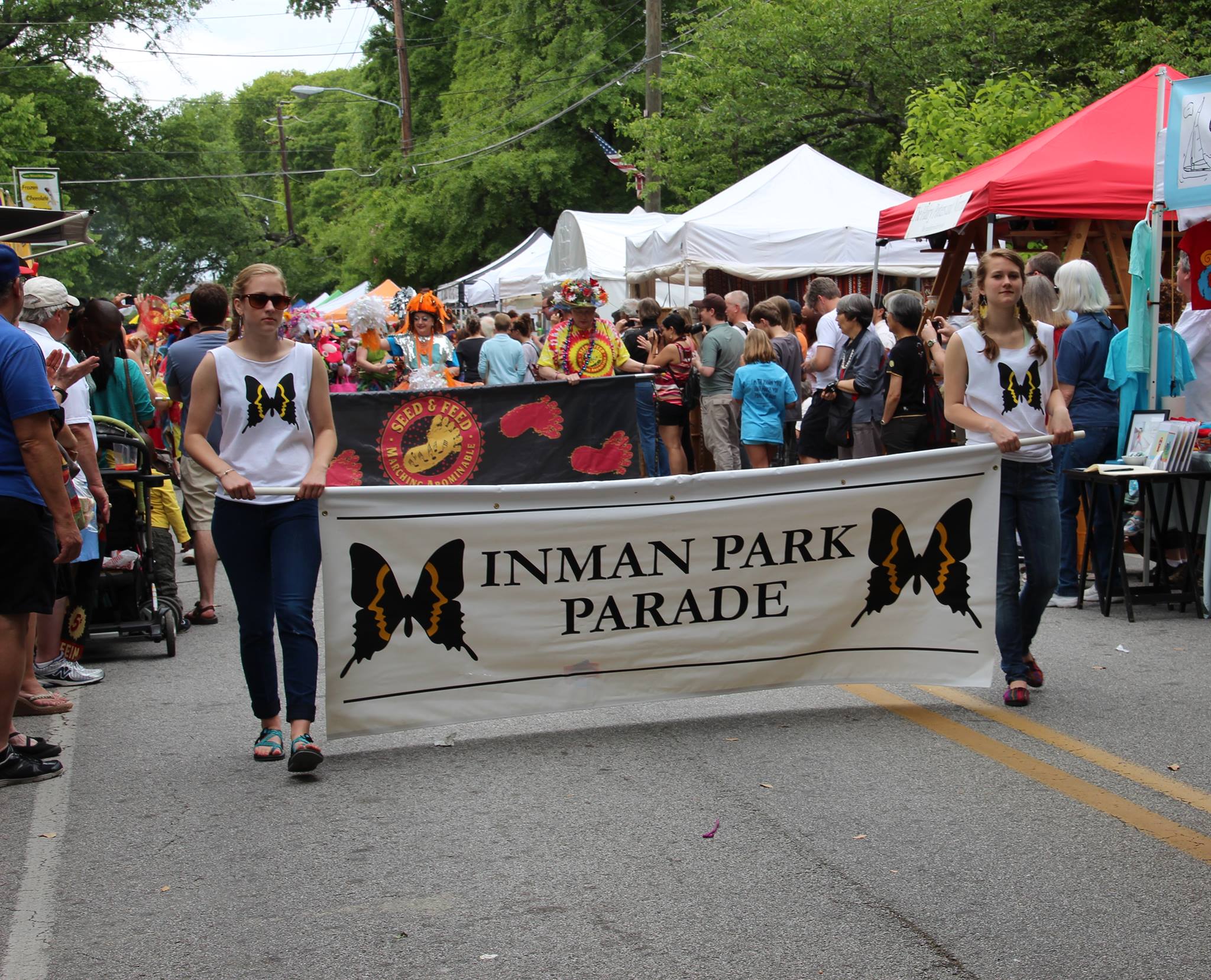 New residents of Inman Park will no doubt enjoy the various new and old local hot spots the area has to offer, such as:

If you’re looking to move into this Fulton County area, please contact RNR Moving today for your FREE local move price. We are the only professionally licensed moving company that you will need to handle your move with efficiency and ease. We also offer long-distance and local moving services for your convenience, plus commercial and residential moving services.

For more information about our expert Inman Park Local Movers, please feel free to contact RNR Moving today at 678-838-9775. We look forward to helping you into your new space and are always available to answer any questions or concerns you may have about the moving services we provide. 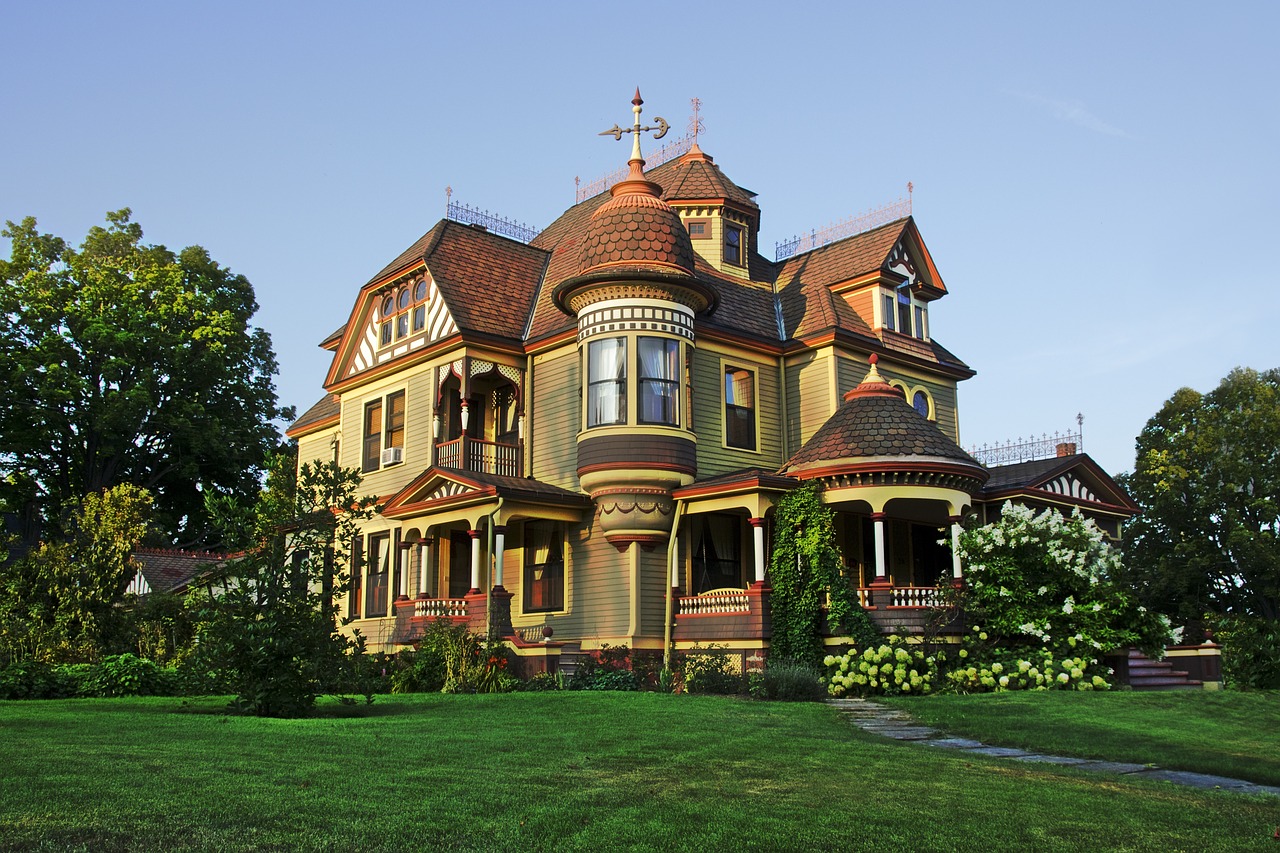